Settlers Inn Hotel is lucky enough to be located in one of Australia’s best regional coastal localities. We love our home by the beach, and we believe in being much more than a local business. We strive to be a good neighbour, too.

Since the Settlers Inn established, it has been affectionately known as Port Macquarie's favourite community Hotel. We contribute significant sponsorship funds to assist local community groups and sporting organisations and are constantly looking at new ways to engage and support. 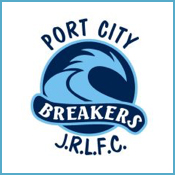 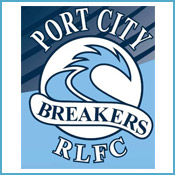 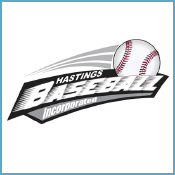 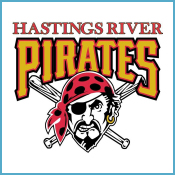 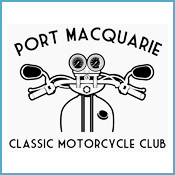 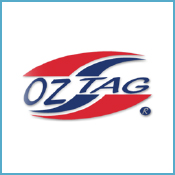 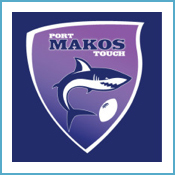 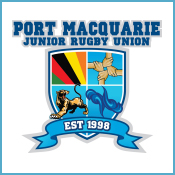 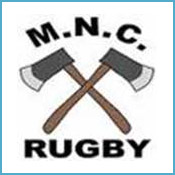 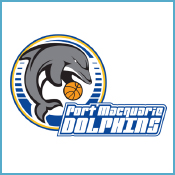 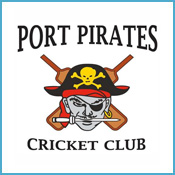 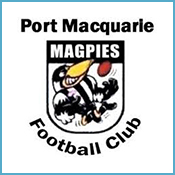 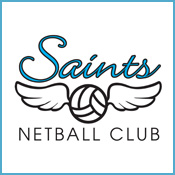 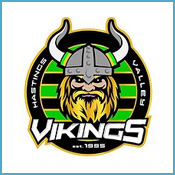 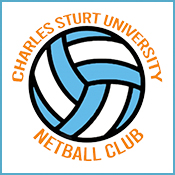 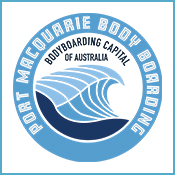 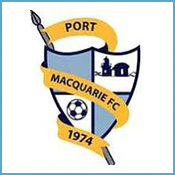 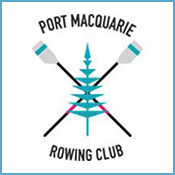 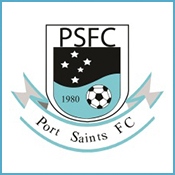 Chris Whitfield has no problem labelling Tyson Cook as one of the leaders of Port Macquarie’s all-conquering All Abilities futsal team.

Whitfield is one of the best people to judge having been involved with the team since day one when they kicked off three years ago.
MORE If at first, you don't succeed, then try again.

And it's just as well after wife Maddison fell pregnant in October last year following years of unsuccessful attempts.
MORE He’s back for a second stint as club president in 2020, having been in charge for two seasons in 2014 and 2015. As much as he tried to stay away in the years that followed, there was always a void that couldn’t be filled.
MORE Instead, coach Dan Kemp spent his time putting the finishing touches on life as a home school teacher after the state government began to relax social distancing restrictions on Friday.
MORE